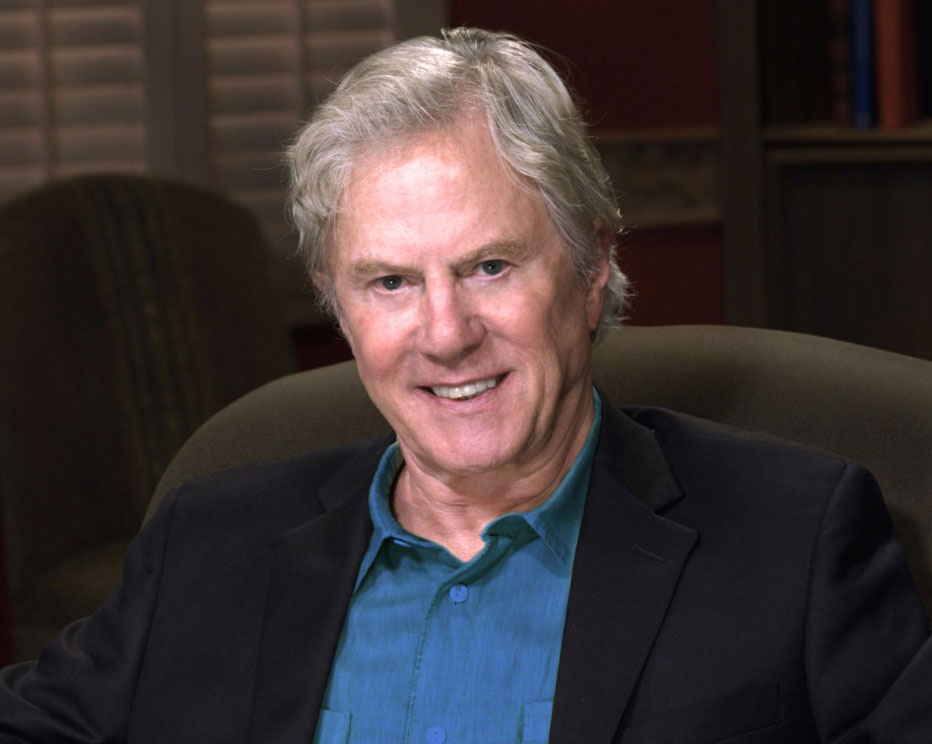 The Newcomers and Community Club of Sumner County will begin its new season with its monthly luncheon at the Bluegrass Yacht and Country Club on Sept 8, 2016 at 11:00 am.  We welcome all members (new & old) and guests to join us for a fascinating time.

Our guest Keynote speaker for this kick off of the 2016-2017 year, will be Joe Elmore who has hosted Nashville PBS-based show “Tennessee Crossroads” since its beginning in 1987.   As one of the highest-rated PBS shows in the country, “Crossroads” is all about fascinating people and places Joe finds on the two-lane highways of the MidSouth.  It’s earned several Emmy Awards and countless nominations.

Joe is a sought-after public speaker for a variety of events, engaging audiences with stories from his years as a “TV traveler” and car culture correspondent.   He recently retired from RTM Productions, where he co-hosted “Detroit Muscle”, a program about restoring and showcasing America’s factory hot rods from the muscle car era. For 15 years at RTM, he was host of America’s premiere, national high performance car show, “Horsepower TV”, a show dedicated to building engines for street cars, race cars – you name it – and covering automotive lifestyle events around the country.  Both shows air on Spike TV, NBS Sports Network and CBS Sports Network.

Also, he enjoys music, as a songwriter and performer.  Joe played bass for a variety of bands during his Memphis years, including Bill Black’s Combo, a group formed by one of Elvis Presley’s first sidemen.

The Luncheon is $21.00 and reservations can be made by calling or texting Newcomers and Community Club member, Kay Rorick at 260-602-4551 or you can email us at newcomersluncheon@gmail.com.