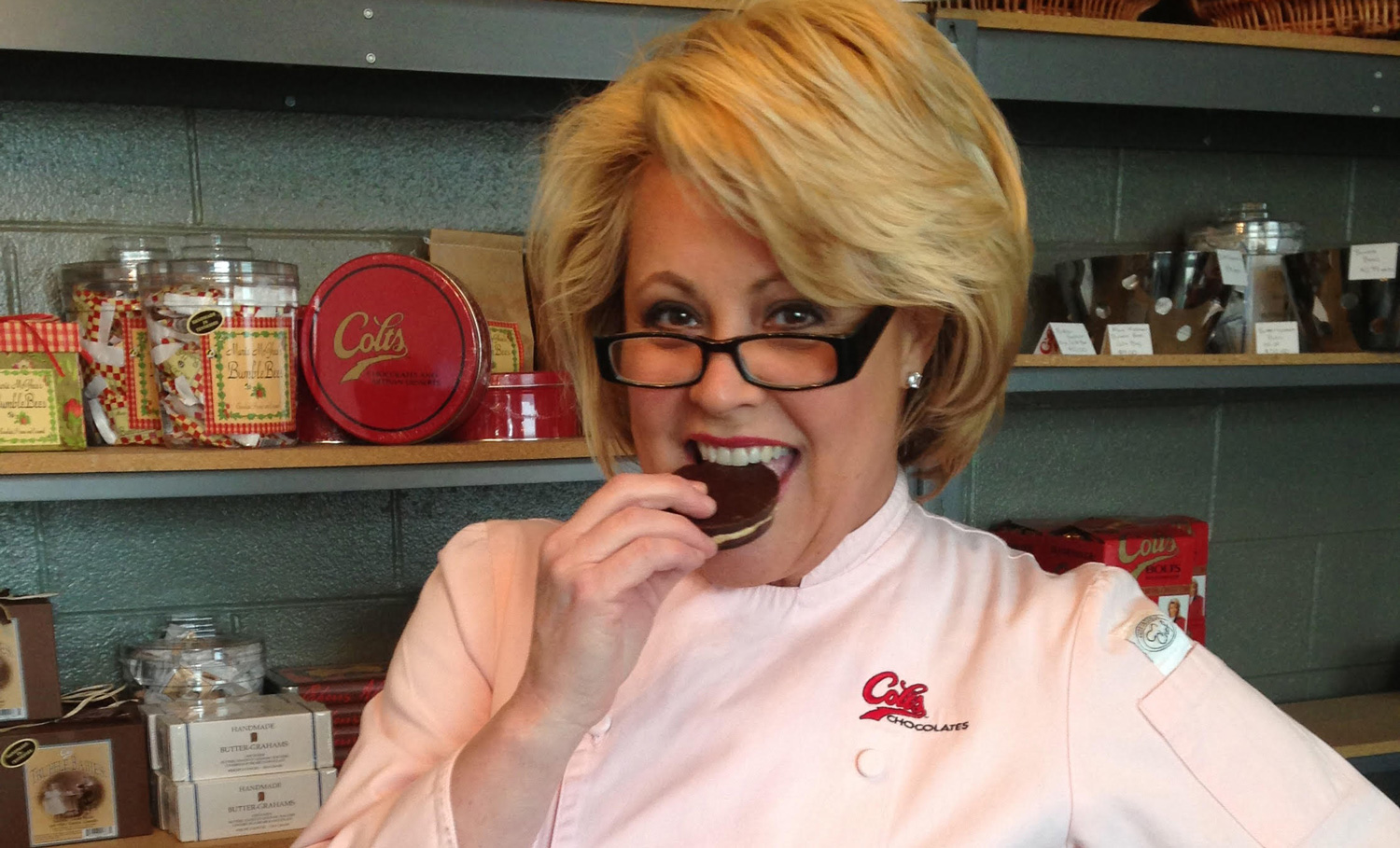 “Food and music were the only things I ever wanted to do,” is the way Mackenzie Colt explains how she went from being a “Hee Haw Honey” to owning her own candy business and she will share her story at the Newcomers and Community Club’s Feb. 9th luncheon Meeting at Bluegrass Country Club from 11am to 1pm. “We will honor love with great Chocolates and love letters” said Vice President Lynda Evjen. 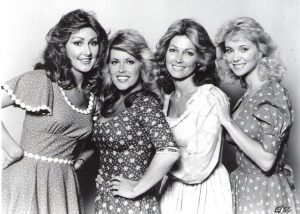 Mackenzie Colt spent the six years with the show: Hee Haw. “They gave me the opportunity to not only be one of the cast members, but also to perform my own songs on the show. It was a dream come true.”    She finally moved from St. Louis to Nashville to pursue her songwriting. “What I discovered in Nashville was that I was totally burned out from music,” she explained. “I really didn’t have the inspiration or motivation to continue writing songs. I would write part of a song then turn it over to a co-writer or just put it up and forget about it.”

But rather than feel at a loss, Mackenzie turned her situation into the inspiration.  She needed to pursue another dream. “My only problem was that I didn’t know what else I could do, except sing and cook. That’s when I started thinking about the candy business,” said Mackenzie. “I guess in the back of my mind, I had always wondered if I could turn my candy making into a business, but I really wasn’t prepared for what happened,” said Mackenzie.

Today Mackenzie’s company has many different chocolates and desserts: the original Colts Bolts, Truffle Babies, Marie McGhee’s Bumble Bees (named after her mother), Salted Caramel Gooey Butter Bars, the best Chess Pie you will ever eat, White Chocolate Pecan Pie, and many more sweet treats.  And to top it all off, Mackenzie’s customer list reads like a who’s who of country music, celebrities, and even some political stars. Clients include Dolly Parton, Kenny Rogers, Vince Gill, K.T. Oslin, Eddie Rabbit, Dwight Yokum, and Garth Brooks. 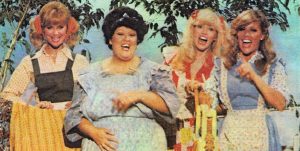 She has also shipped her products to Adam Sandler, Robert Redford, Priscilla Presley, Leslie Nielsen, Joan Rivers, Geraldo Riveria, Dick Clark, Tipper Gore, Ethel Kennedy, and even President and Mrs. Bush. “Starting this company has been good for me. It has given me the energy to work hard and it has taught me how to work smart. I may not get the instant gratification of 20,000 people applauding when I’m on stage, but I have long term gratification: every day several thousand people buy my candy. That’s the kind of applause I really love!”

The Luncheon is $21.00 and reservations can be made by calling or texting Newcomers and Community Club member, Kay Rorick at 260-602-4551 or you can email us at newcomersluncheon@gmail.com