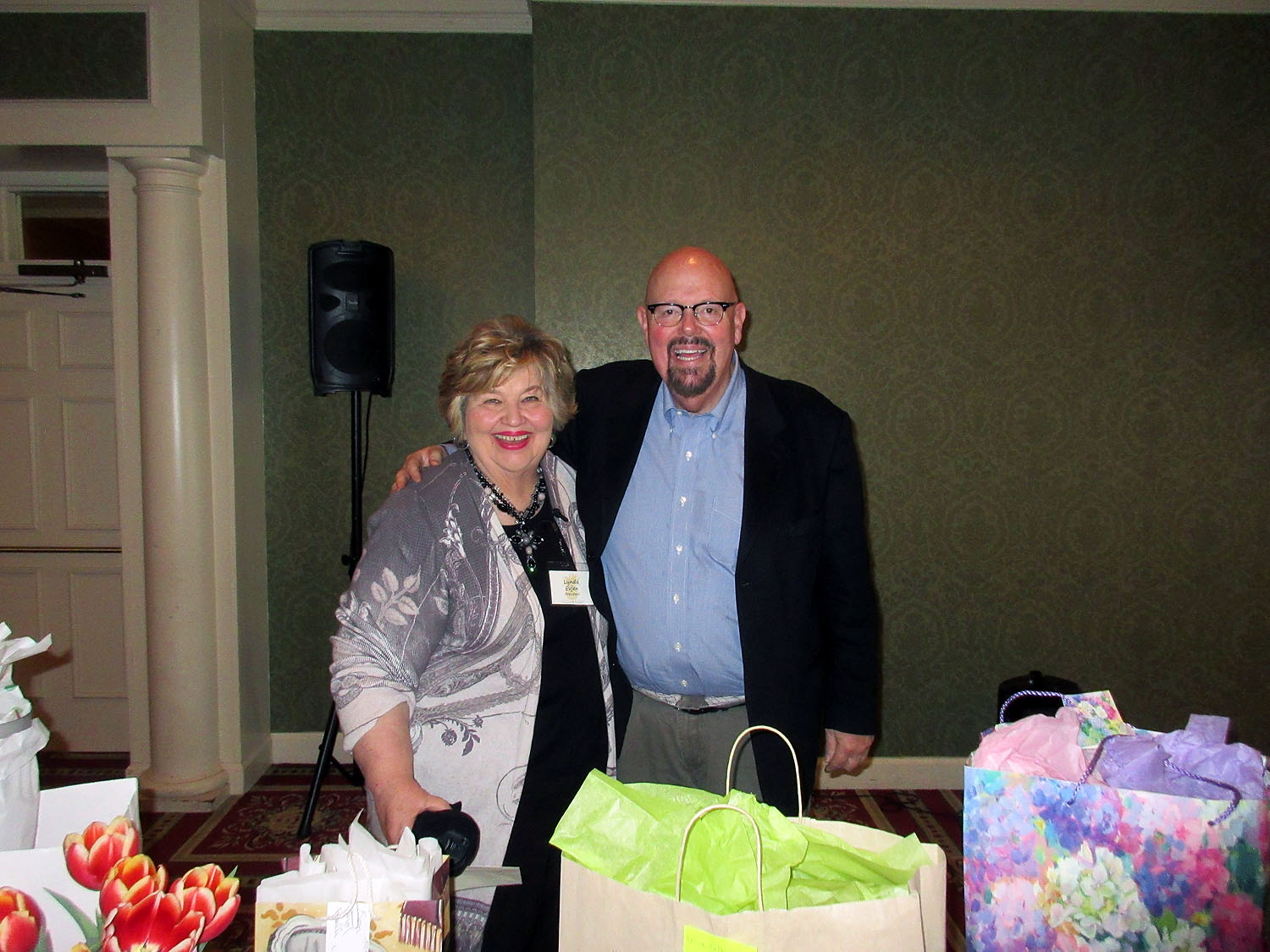 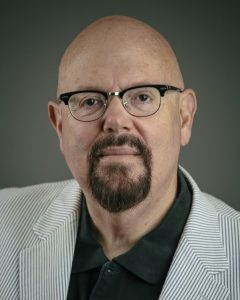 Robert Hicks, Named #2 in the most recent listing of the top 100 Reasons to Love Nashville by Nashville Lifestyles Magazine, Robert Hicks was described as Nashville’s “Master of Ceremonies.” They went on to say that “being a New York Times best-selling author should be enough – but not for Robert Hicks, award-winning author of The Widow of the South and A Separate Country. His passion for words is equaled by one for preservation, saving the history-steeped places associated with the Battle of Franklin. A writer, speaker, leader, world-traveler, and preservationist – one person really can make a difference. His third novel, The Orphan Mother was released on September 13, 2016 by Grand Central Publishing.

Born in South Florida, Robert moved to Williamson County, Tennessee in 1974 and lives near the Bingham Community at ‘Labor in Vain,’ his log cabin. BB King gave Hicks his favorite title, ‘Curator of Vibe’. In December 2005, The Tennessean named him ‘Tennessean of the Year’ for the impact The Widow of the South has had on Tennessee, heritage tourism and preservation. In October 2014, Robert introduced his Battlefield Bourbon, a very small batch, Tennessee-made, aged and hand-bottled Tennessee bourbon whiskey. With this The Tennessean gave Hicks his other favorite title: “Whiskey Preservationist”.

A lifelong collector, Hicks was the first Tennessean to be listed among Arts & Antiques’ Top 100 Collectors in America – his collection focuses on Outsider Art and Southern Material Culture. He served as curator on the exhibition, Art of Tennessee, at the Frist Center for the Visual Arts in Nashville.

Charity of the Month: “Franklin’s Charge: A Vision and Campaign for the Preservation of Historic Open Space”

Robert Hicks is founding chairman emeritus of “Franklin’s Charge: A Vision and Campaign for the Preservation of Historic Open Space” in the fight to secure and preserve both battlefield and other historic open space in Williamson County. Franklin’s Charge took on the massive mission of saving what remains of the eastern flank of the battlefield at Franklin -– the largest remaining undeveloped fragment of the battlefield and turning it into a public battlefield park. The American Battlefield Protection Program has called this endeavor “the largest battlefield reclamation in North American history.” By the end of 2005, Franklin’s Charge had already raised over 5 million dollars toward this goal, surpassing anything ever done within any other community in America to preserve battlefield open space. As Jim Lighthizer, President of the Civil War Preservation Trust has said, “There is no ‘close second’ in any community in America, to what Robert Hicks and Franklin’s Charge has done in Franklin.” The Governor named Hicks as a commissioner to plan out the 150th Anniversary of the Civil War in Tennessee.