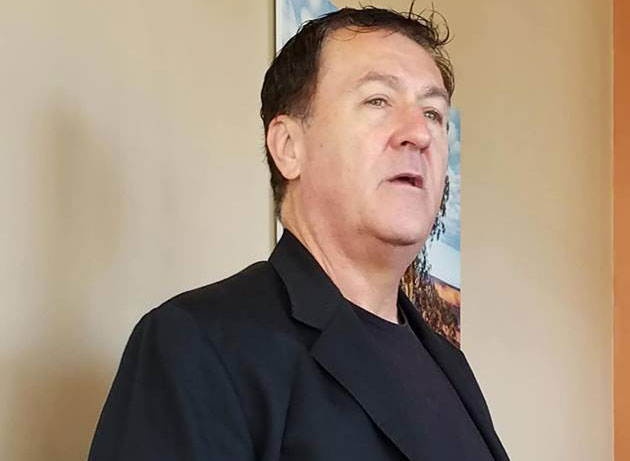 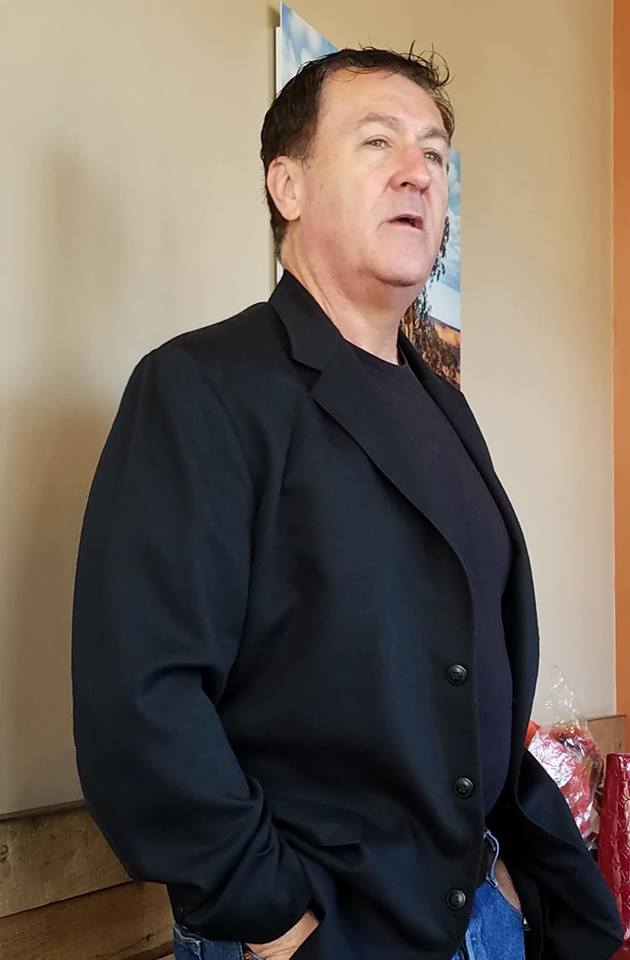 Jeff’s journey as a writer is a winding narrative that stretching from coast to coast; a pilgrimage toward enlightenment–from his birthplace in Walt Whitman’s New Jersey, through his formative years growing up in a movie theater in Los Angeles, to his twenty plus years as a working writer-producer-director in film/TV. He is a twelve-time produced feature screenwriter, has written and developed several projects for television, worked with all of the Hollywood major studios and networks, and is a member of the Writer’s Guild of America. Think of it like Captain Willard’s quest up the Nùng River to find Kurtz, except not quite as dark and with considerably less bloodshed. After teaching screenwriting and production at Loyola Marymount and Chapman University, Jeff docked his figurative ship in Nashville. He looks forward to showing Belmont students how the emotional connection between the page and ones’ audience can lead to personal and professional success in this most collaborative of businesses.
Jeff, still ridiculously writing in the third person, believes in living a life to write about. Among other adventures, he has traveled to seventeen countries, most of the fifty states, kayaked the west coast, driven cattle across Wyoming, worked air and ground search and rescue, seen Baryshnikov perform “Giselle,” Sinatra sing “My Way,” and Clayton Kershaw pitch. When he’s not writing… scratch that. He’s always writing. He does, however, save most of his time for his greatest creation: his family whom he has in tow. Including his cat.

The Luncheon will benefit The Literacy Council of Sumner County.

To make reservations for the luncheon, you now have three options – you can send an email to newcomersluncheon@gmail.com or call or text Kay Rorick at 260-602-4551. We need to have your
reservation no later than 8:00 pm, Monday, May 6th. The cost of the luncheon is $22 if a reservation is made and $25 for walk-ins.

As always, if any Newcomer has a recommendation for a guest speaker, please let Carol Gower know.