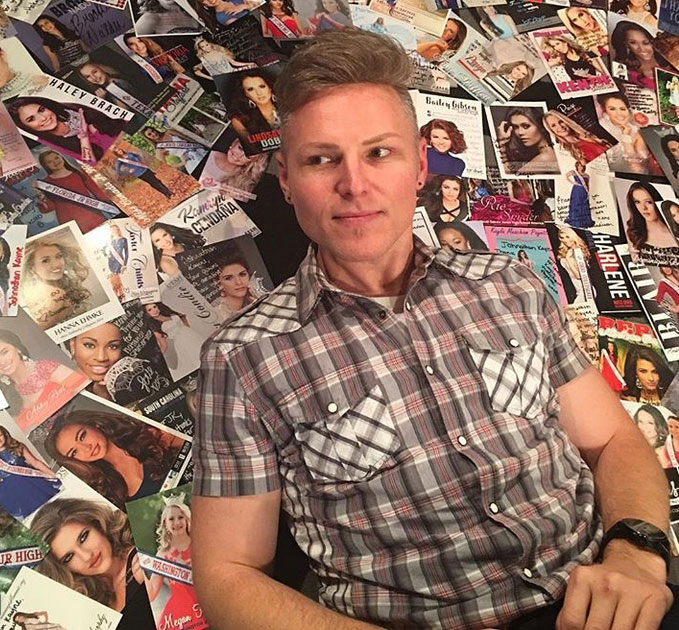 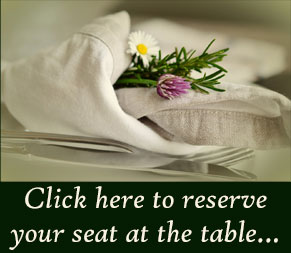 Johnathan Kayne Gillaspie is an American fashion designer, specializing in eveningwear gowns. He was born in Nashville in 1979. “Kayne” earned a full scholarship to Volunteer State Community College, where he studied pre-veterinarian medicine. While working at a veterinary clinic for four and a half years, he took a second job as a sketch artist at a local pageant and Template: Eveningwear boutique in Nashville, Tennessee. Two of his five sisters competed in scholarship pageants to help put themselves through college and “Kayne” helped them with their preparation for the pageants, especially when it came to wardrobe. Kayne quickly became enamored with fashion, changed his major and transferred to the Fashion Institute of Technology (FIT) in New York City. In 2002, he won the Critics’ Choice Award at FIT for eveningwear and graduated magna cum laude. He moved back to Nashville after graduation and opened Kayne’s Clothing Boutique, where he created custom ballroom dance costumes, evening wear, and wardrobe for the country music industry.

In 2003, “Kayne” and his former partner bought Southern Charm/Alter Ego, an established formal wear and pageant store in Norman, Oklahoma. “Kayne” and the store were both featured on an episode of the MTV reality series Tiara Girls. After much hard work and endless nights behind the sewing machine, he built an impressive name for himself in the pageant world. In December, 2005, he dressed the entire top five teen contestants in the Miss Oklahoma Teen USA pageant and the winner and first runner up in the Miss Oklahoma U.S.A. pageant.

In 2007, Kayne was chosen as one of 15 contestants to compete on a Project Runway Season 3 on Bravo TV. Kayne is no longer associated with Southern Charm/Alter Ego. He now works out of his studio in Norman and travels extensively showcasing his private collection, his exclusive line with WOW prom and pageant, and his shoe line through Benjamin Walk.

For the 2008 Miss America Pageant, in Las Vegas, Gillaspie had several designs featured on contestants, including the talent costume for first runner-up, Miss Indiana Nicole Rash.
On April 28 and 29, 2008, Gillaspie was a guest star at the Broadway Cares Easter Bonnet Competition. The competition is held in New York City at the Minskoff Theatre, home of The Lion King (musical).

Gillaspie has been featured in numerous magazines, and was on the cover of the May 2008 edition of Distinctly Oklahoma Magazine with a feature story inside. On April 30, 2008, he was interviewed on KWTV News 9 talking about his career, article in the magazine, and also announced being involved with an upcoming television show on E! Television Network.
On October 24, 2008, Gillaspie launched his newest line, called Kayne9, dog couture. The line is made in Oklahoma and is currently available for purchase from the Johnathan Kayne Studio located in Norman, Oklahoma.

Be sure to make your reservation for the September luncheon as “Kayne” brings us up to date on his glamorous vocation.

To make reservations for the luncheon, you now have three options – you can send an email to newcomersluncheon@gmail.com or call or text Kay Rorick at 260-602-4551. We need to have your reservation no later than 8:00 pm, Monday, September 10th. The cost of the luncheon is $22 if a reservation is made and $25 for walk-ins.